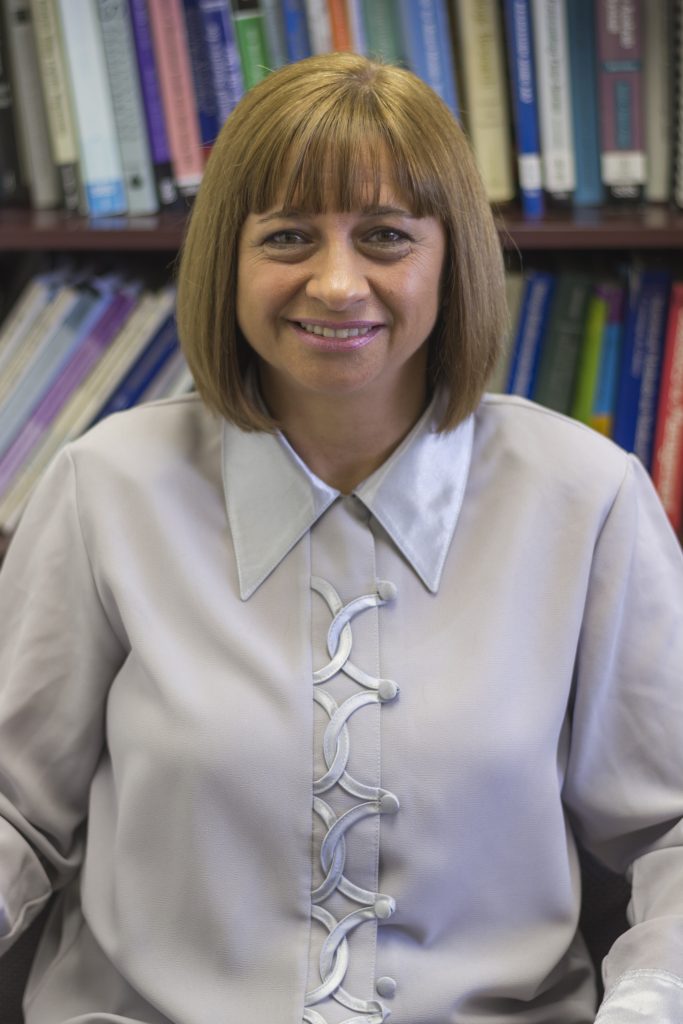 The Lexington-Fayette County Health Department’s Board of Health has selected Dr. Svetla Slavova as the 2018 Dr. Rice C. Leach Public Health Hero. The award is given annually to individuals who have demonstrated their dedication to improving the health of Lexington residents. The winner is announced each April as part of National Public Health Week (April 2-8, 2018).

Dr. Slavova is an associate professor of Biostatistics at the University of Kentucky College of Public Health, and a faculty member at the Kentucky Injury Prevention and Research Center (KIPRC), a bona fide agent of the Kentucky Department for Public Health, housed within the College.

She has served as principal investigator and co-investigator on projects supporting reducing prescription drug abuse in Kentucky and quality improvement in the Kentucky Trauma Registry, among many other important grant-supported investigations. She is widely published on topics related to injury surveillance and public health and safety. Through her work at KIPRC, which combines academic investigation with practical public health initiatives, she has been active in helping Lexington and Kentucky be well for more than a decade.

“As an expert in the field of drug overdose surveillance, Dr. Slavova has led the charge both nationally and locally for clear, actionable data on which to base sound public health policy and programs,” Commissioner of Health Dr. Kraig Humbaugh said. “She is acutely aware of the practical needs of communities affected by substance abuse and the realities we face. Through her work with KIPRC, we not only have a clearer picture of the community’s opioid epidemic, but we also have more tools for responding to this health threat. Dr. Slavova’s efforts have contributed to making available lifesaving naloxone kits for those at highest risk and their family and friends, which can prevent deaths and give people who have substance use disorders a chance to pursue recovery. She is truly worthy of being called a Public Health Hero.”